Writers are always asked what are the inspirations for their stories. “Whitfield, Nebraska“, available now on Amazon when you click the title of the book here or the pictures of the cover below, was a book that was not in my mind. In fact, I was working on two other series of novels (one crime and set in Georgia, and one espionage set in the land of love and dance) and was not thinking about a different character or storyline.

But then I met “Good-Time Charlie.” This is not his real name. I shall shorten it to GTC for the purposes of this narrative. 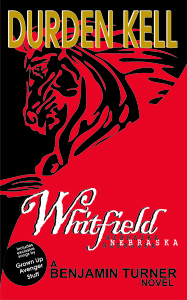 A few days after I met Charlie, I came into possession of the following: You see, GTC is a guy that has never been turned down by a woman for a one night stand — and all those guys at the table had watched him bag and bed conquests for years. They were watching him again this night as he hunted his latest prey for the evening — me.

Here’s how the inspiration for the novel came to be.

I was at a business conference on behalf of one of my customers and knew quite a few of the people at the hotel. I went down to the restaurant/bar and heard, “Angela! Come sit with us.”

I saw a long communal table that sat maybe 16 people. There was one empty seat, which I took; I am now the only woman at the table. Next to me was GTC. GTC was a ruggedly handsome guy whose job kept him on the road most of the year. He wanted to buy me a drink. I gave him permission to do just that.

But the evening wore on and my drink only slowly disappearing. GTC kept wanting to buy me more and I kept pointing at the one I hadn’t finished. He also kept pouring on the charm. And he was charming and funny, but he kept drinking. The more GTC drank the less charming he was, but my gosh, he got funnier and wittier and the bitterness began to show but it was a bracing bitterness, not unwelcome at all.

It was a pleasant three hours spent with all these awesome guys. I love being surrounded by men. Something about the testosterone in the air makes me feel awfully alive and totally female. Anyway…

GTC had been hinting at certain late evening activities he and I could engage in alone. I kept ignoring him. The rest of the men kept watching for my acceptance.

While GTC was regaling me with some of his stories of the road, he said the following line: “In Lincoln, Nebraska, there are three bars and only one of those is a strip joint.”

I held my hand up and said, “Can you please repeat that?”

He did. I said, “Hush. Don’t talk.” I dug through my purse for a pen and paper and wrote the line down.

He said, “What are you doing?”

“GTC, that was a great line. I already see the character of the man who said it, and the first chapter is writing itself as I sit here.” I then made a few other notes, including the name of the stripper, Verleene. The name of the male character was a little harder to settle on, but he ended up being Benjamin Turner, Ben for short.

I knew their ages and their back stories. But now I needed to answer the questions: Why was Ben in Whitfield, Nebraska, in the first place? Why was he in a strip joint? And why is Verleene so important to this story?

And thus the novel was writ. A novel with obsession at its core.

A novel that I had no intention of writing, but here it is.

So a big shout out of thanks goes to “Good-Time Charlie” for his awesome line. I even emailed him the first two chapters. You want to know what he said?

He said, “How did you come up with this out of what I said?”

I said, “That’s what we creatives do.”

I said, “Well, you like to go to movies and watch TV don’t you?”

He agreed that he did. I said, “Where do you think those stories come from?”

Anyway, that’s the last I’ve ever heard from GTC and, truthfully, haven’t thought of him in quite some time. But the other day somebody asked me how I came up with the idea for the novel and there it was. 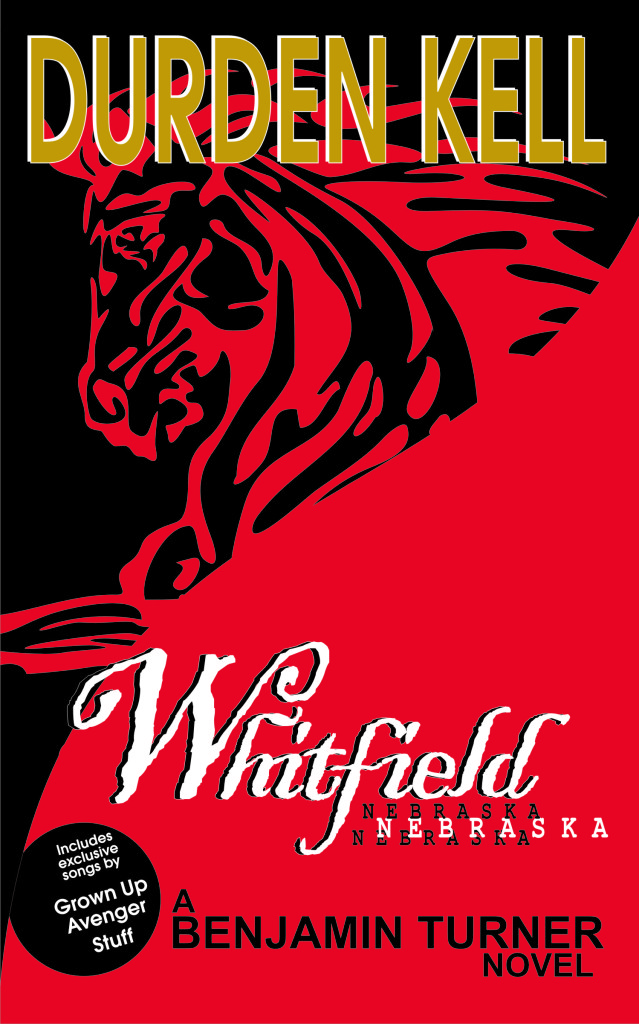