I’m concerned for the eyesight of the new crop of waiters and waitresses or, for those who prefer the more P.C. version, waitstaff which you can fill in on your own to replace the other titles.

You see, it seems they are having a difficult time identifying the age of many of their patrons and that they may very well be hiding that failing vision by simply addressing all but the shortest (who they believe to be children or young teens) as “Dear.”

“Hello, Dear,” they say kindly, “would you like a table today?”

Two years ago when I was first addressed thusly I can honestly tell you I took it personally. That is, I believed this young waiter was calling me old. I was tempted to whip out these pictures (see below) and compare them side by side while putting the metaphorical beatdown on him with this command: “Tell me of these two which should be called Dear,” followed by “No, I want to eat off the floor, of course I want a table…preferably with food on it.” 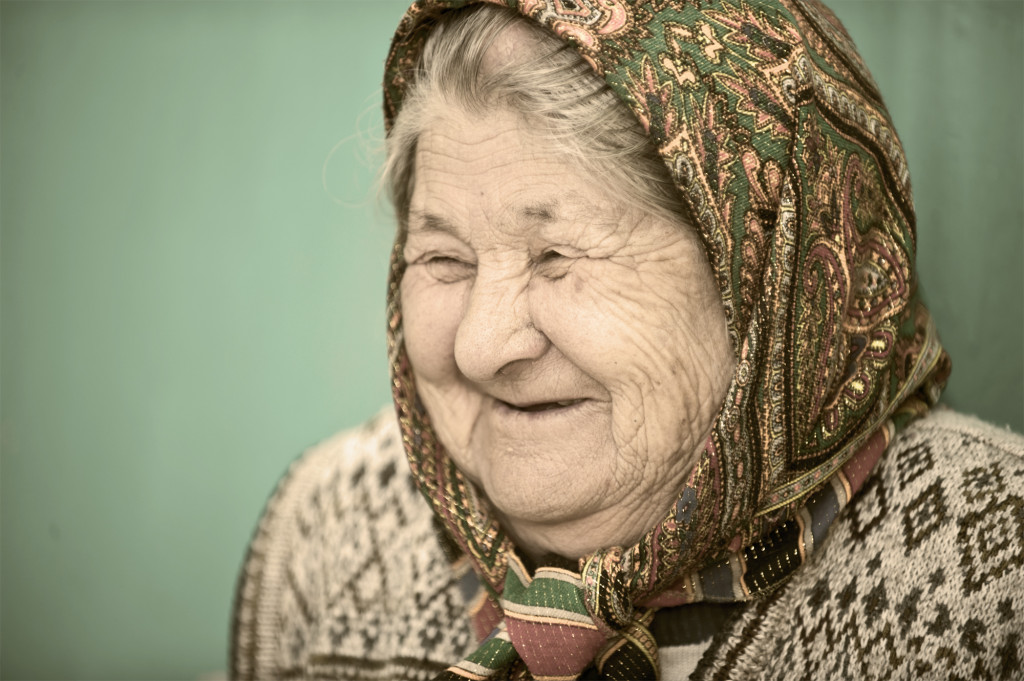 But I held myself back as the young waiter seemed sincerely trying to do his job and I don’t want to be that person that brings discouragement to any youngster willing to actually hold a job.

So I was shown to a table where my Awesome Cousin Number One (ACNO) soon joined me where both of us were sweetly addressed by a waitress as Dears, as in, “Hello, Dears. Are you ready to order?” Whereupon ACNO, with logic as pure as the driven snow, said bluntly, “I just got here. I have not read the menu. What makes you think I’m ready to order yet?”

Those verbal cues from ACNO helped to guide our waitress to a more accurate estimation of our age, and she dropped the Dears when addressing us. Thank goodness the young can still reason and think. And here I was despairing. Silly me.

Like I said, that was the first time it happened and, if it had been the only time I would say that my initial gut reaction was correct. But it kept happening and only when the waiters or waitresses were under 22 years of age. That’s when I began to worry: Oh. My. Gosh! There’s an affliction going around afflicting the young’s eyesight. Oh, those poor little kids.

And that is why I call upon the National Restaurant Association to encourage all their members and even non-member eating establishments to set up screenings for their entire waitstaff (here used properly) to have their eyesight checked because here’s what my exhaustive research is finding: The affliction is spreading because even waitstaff as old as 25 are now having to guess and are using Dear more and more often.

The National Restaurant Association can be the hero in this matter if they’d only get their damn act together. At the exponential rate of spread I’m seeing, I calculate that within two years those up to and including any who have reached the age of 30 will be so afflicted.

Now, you may be asking yourself, “What is wrong with being called dear?” Nothing at all is wrong with it. Like I say above, I am completely and 100% concerned with the state of health of our young people or else I would not have brought up this subject. But since you asked, I will answer:

I would prefer to be called Dear by a man who loves me and thinks I’m a hotty, that is, if not exactly nubile at least still viable. And I would prefer that Dear to be said with a leering lustiness because, please God, I want him to be naturally viable, too.

So, you see the difference between the two instances, right? (To refresh your memory, see example pictures above.)