Or, how to become a citizen journalist and live to tell.

You may give a big shout out of thanks to Awesome Cousin Number One (ACNO), who said, “I know you will write about this” when she handed me an advertisement for camo his and hers wedding rings. Being the intrepid and ever-curious yet humorously serious citizen journalist it seems I’ve become, ACNO was absolutely correct in her statement and here I am writing about the subject.

Of course, the first thing any intrepid and ever-curious yet humorously serious citizen journalist does when they begin to investigate is go to Google and type in a search phrase to confirm that what a source supplied can be independently verified. I will tell you that ACNO intel was true (see photographic proof below) — and then some.

The then some comes from the fact that this intrepid and ever-curious yet humorously serious citizen journalist asked one of the important W questions, namely, what? Yes, if wedding rings come in camo, what other matching nuptial accoutrements might there be? That would be everything. Invitations and bands. Tuxedos and ties. Bride’s and bridesmaid’s dresses. Wedding cakes and lace-up lingerie.

But this was only the beginning of my odyssey. Yes, thongs for both men and women come in camo. (Google it; click images. I double-dog dare you.)

And for my friend Kim, who is always graciously sharing her love of kilts with me, this one’s for you, Woman.

Not enough camo yet? There is flooring, floormats (also in pink), and — I’m not kidding — Blue Bell Camo and Cream, “a colorful combination of three great tasting ice cream flavors in a camouflage pattern — Pistachio Almond, Milk Chocolate and cream cheese swirled together in one carton.” Oh. My. God. Died and gone to heaven.

Want more camo? This intrepid and ever-curious yet humorously serious citizen journalist is here to help. There are ukuleles, guitars (and straps for same), and more cowbells, bossa shakers, and drums than you can throw your camo drumsticks at. Boats and kayaks. Dishes and door knobs. Quilts and game controllers. Fashion by Yeezy, hot tubs, and above-ground pools.  Toilets and toilet paper. BMW and Mercedes with camo paint and tires. And let us not forget the camo golf carts. For the truly evil, there are camo golf balls. 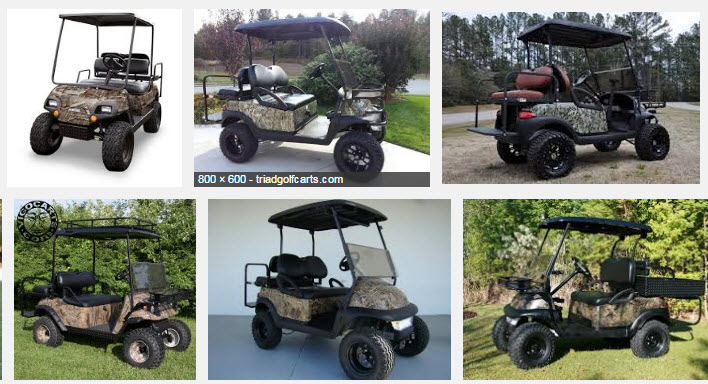 To showcase the “serious” in the self descriptor intrepid and ever-curious yet humorously serious citizen journalist, camo is big business. If you take out the $985.34 gabillion dollars per annum the U.S. armed forces spends on hi-tech camo for their soldiers, and remove third-world dictators who like their camo jewel encrusted, the rest of the world spends at least $1 gabillion on their beloved camo.

And to prove to you that those doms of P.C. are actually undercover conservative capitalists hiding in plain site, Ben and Jerry have camo gear you can purchase from their online store. I kid you not. Google ben and jerry’s camouflage. Hey, if this intrepid and ever-curious yet humorously serious citizen journalist  is lying, she’s dying.

You may be asking why this subject is being written about so extensively by me. I will tell you. And if you are like me, you will want to take this to heart.

Look, given the state of the Media Elite these days, and factoring in the power wielded by the Doms and Dominatrices of all things Politically Correct, it is clear to this reporter that free speech is under attack. Therefore, so that when the Media Elite have my door opened by a baseless no-knock warrant, I have ordered the following in camo: Thongs, bra, jammies; hoodie, socks, kicks; pens and notepads; iPhone case and backpack; sofa and curtains and rugs.

Yeah. I just dare ’em to find me amongst all that.
Roger that.
10-4.
Over and out.
Intrepid and ever-curious yet humorously serious citizen journalist signing off. 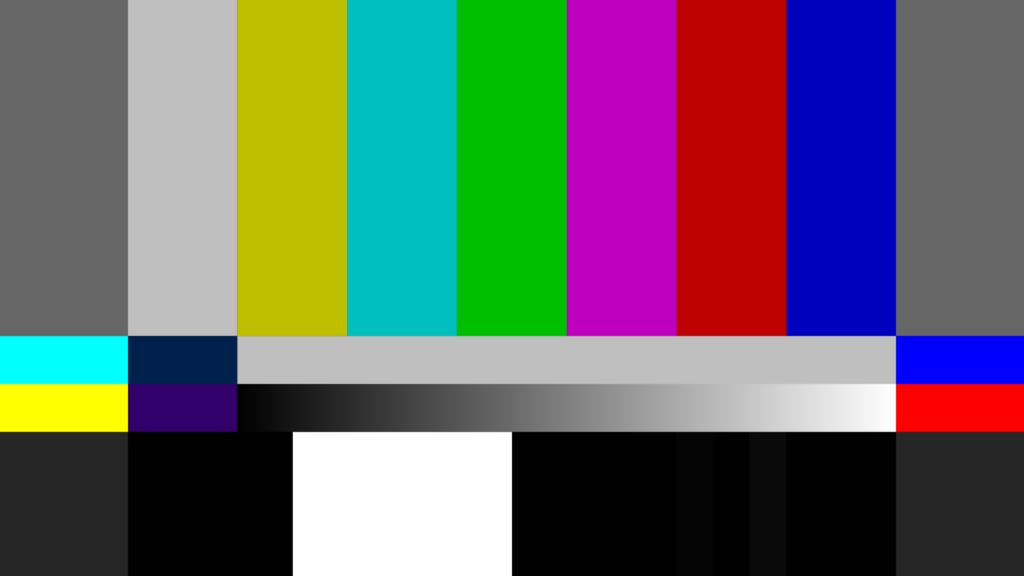