When the guy was showing me strumming patterns on the ukulele, I was reminded yet again that how I learn best is by doing.

I do not believe I am alone in this learning path, and I have several years of stories to prove my statement.

For about four years, when tax rolls were healthy in Georgia, I was hired by many elementary schools on a consultant basis to teach creative writing to Third, Fourth, and Fifth graders. My program, 50 minutes long, consisted of six quick segments. 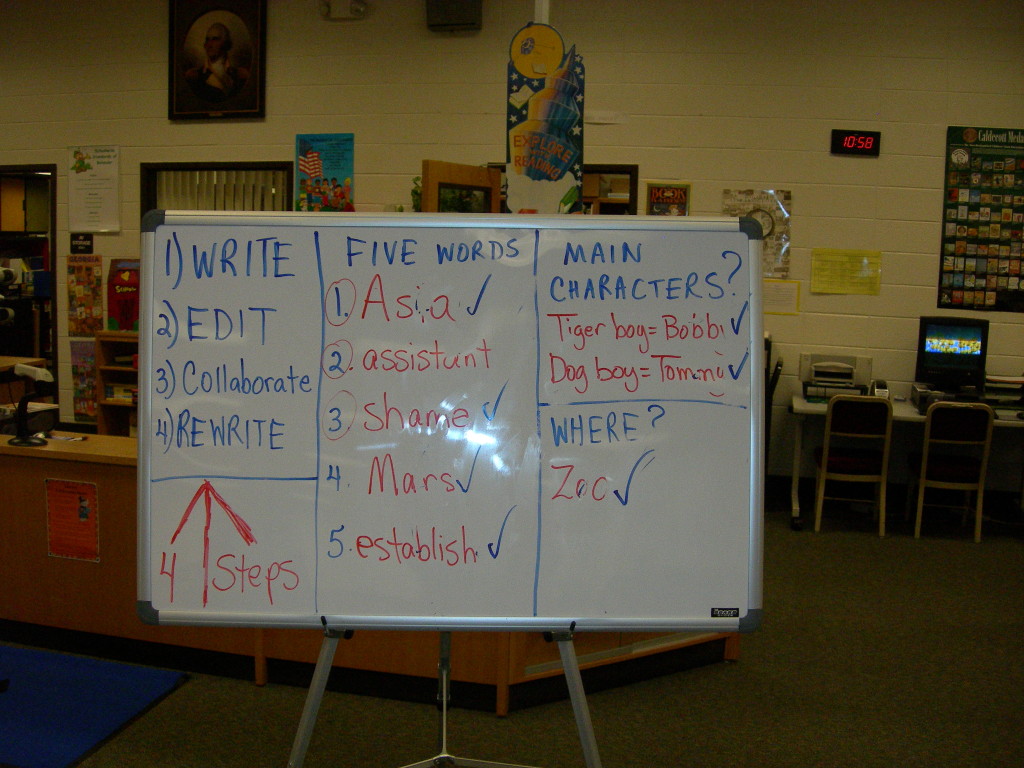 Each was designed to get the child’s brain to connect to the reason for being of the words’ themselves. To put it another way, “Mister Prime Minister, tear down this wall!”, shake hands, and become friends with them.

As a group, we drilled down to five of the 20 words words they came up with. We didn’t do this by popular vote. I asked each student to look at their list and find what they considered to be their most favorite word from their personal list we did through a word find. The first five to holler it, went on the list.

After that, I walked them through choosing the basics of a simple story we would all write about. Pick two characters; choose a location. Then I told them they had five minutes to write a story using these five words, those characters, and that location. I was quick to point out that I knew the story might not end in five minutes.

It never failed: The kids invariably were shaking their heads and saying it couldn’t be done. They thought I was a nut, though lovable and fun because, yes indeed, I know how to entertain a crowd.

How was I to overcome such negative thinking?

I challenged them. Here’s how I did it. I said:

The group howled, “Can’t be done!”

“Alrighty, then. So, to confirm the facts as they sit. Before I walked in this room, did I know you were going to pick these five words, these two characters, and this location?”

“That’s right. I did not. Are you ready for me to begin?”

A wall of sound would hit me as “YEAH!” was screamed again.

At that I would pause dramatically, and say, “I need a volunteer to check off each element of the story as I use it.”

I’d pick a kid, dramatically hand him the red marker, remind everybody they were to confirm that I used everything, everything on that board, mind you!

And five minutes later, as I strutted victoriously in front of an adoring crowd of believers, throwing down my challenge in front of their faces, their pencils would raise as I set the timer for five minutes. Like runners waiting for the shot to sound, my “Go!” would see 30 to 50 eager heads bow to paper and write. 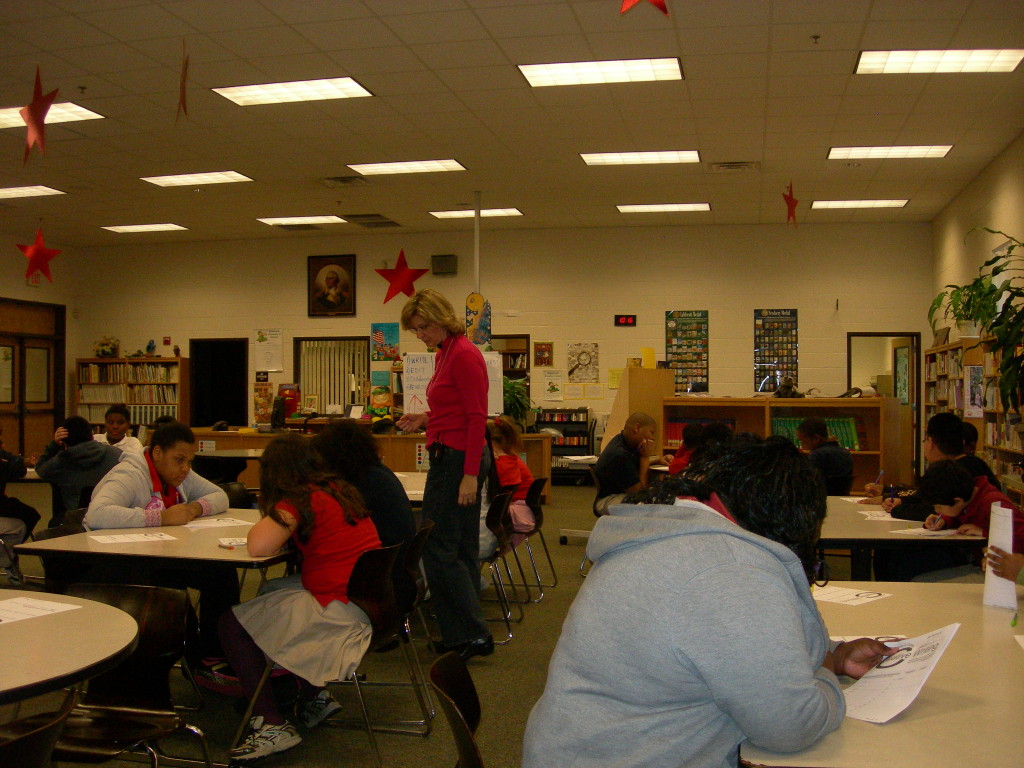 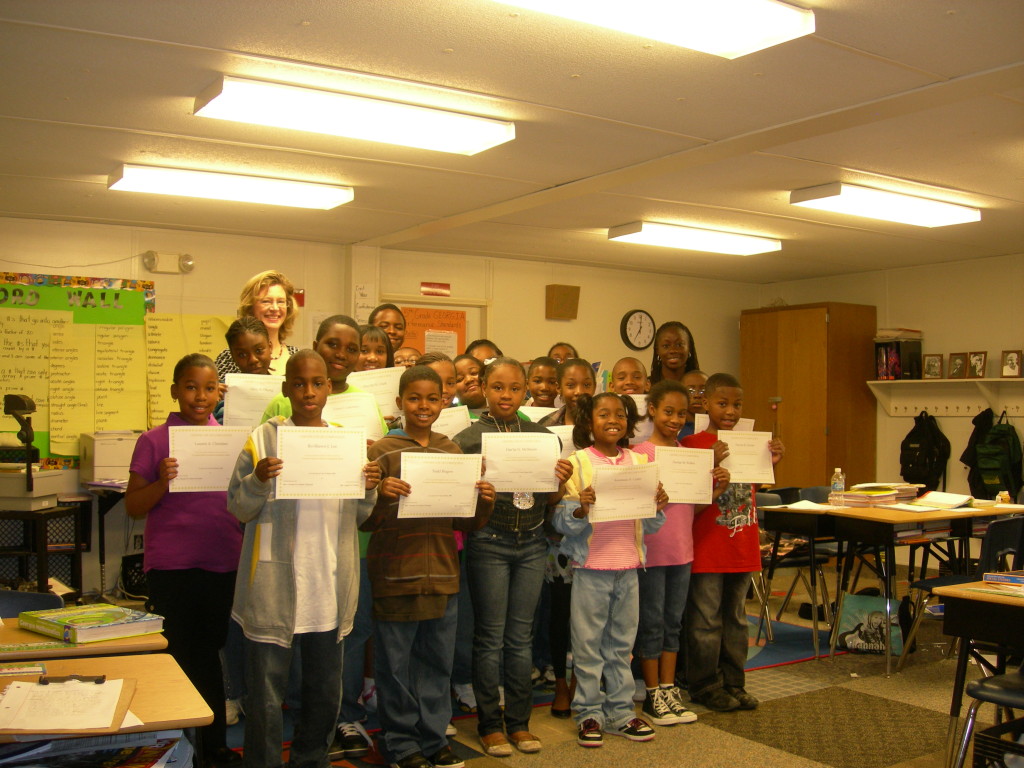 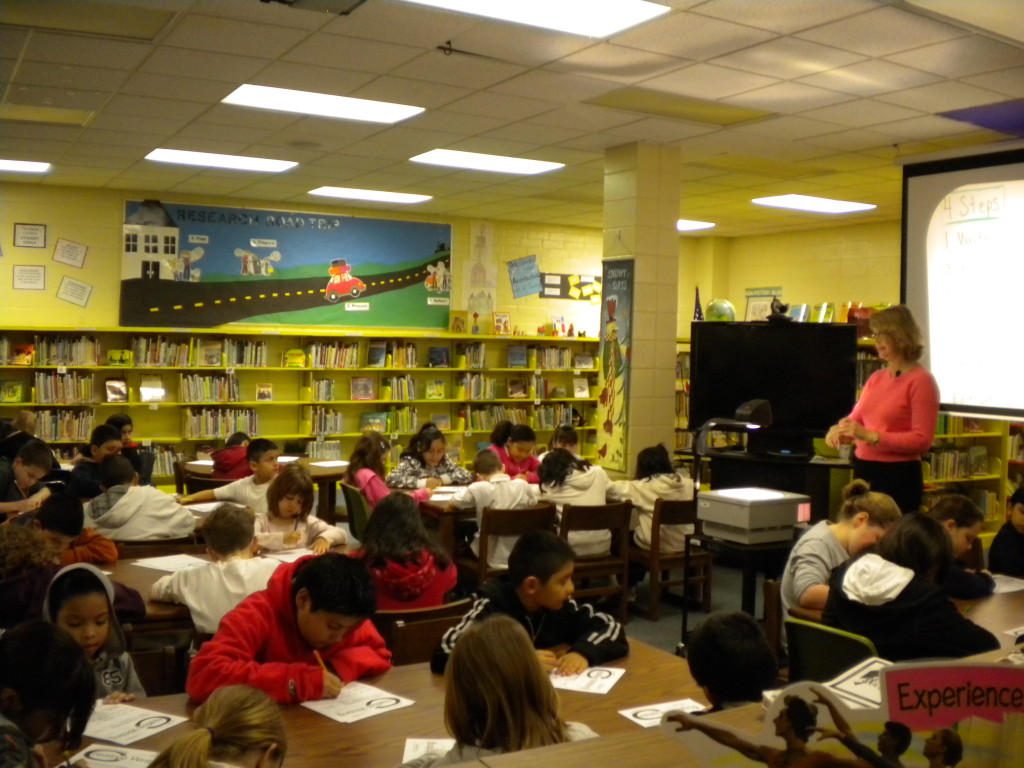 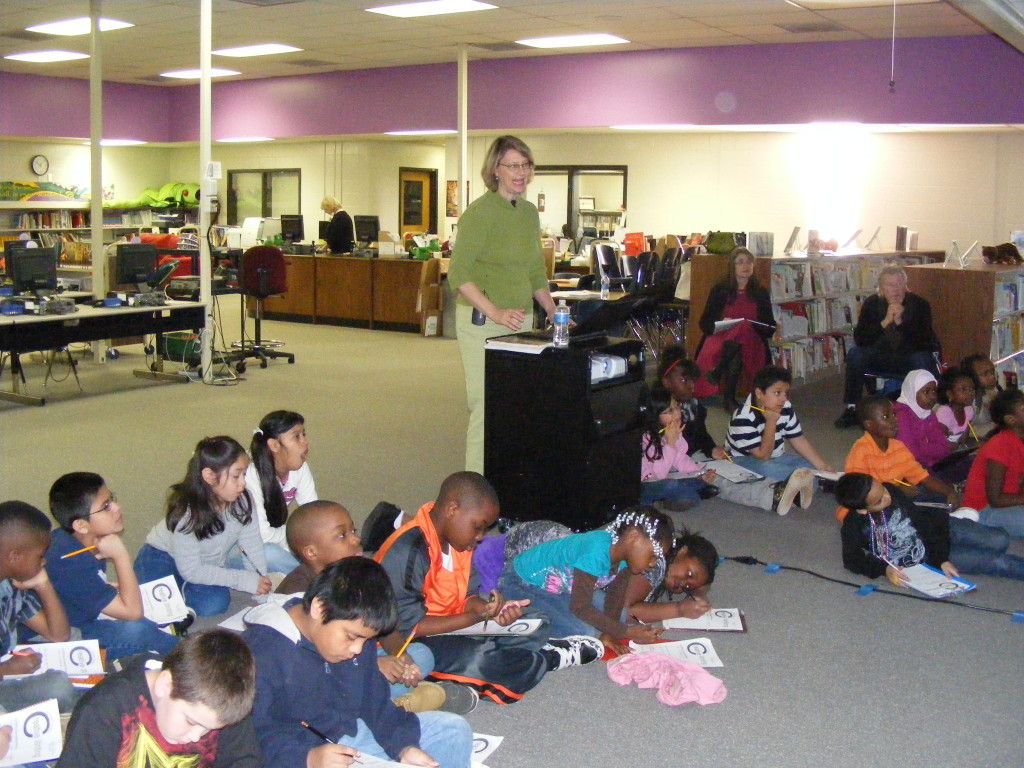 Groans could be heard throughout. Invariably there would always be one that would say,”Wait! Wait! Let me finish this sentence!” Of course, I would say yes.

Then we would get three volunteers to come up. I’d read their story — OMG! –exactly as they read it. Misspellings and all. The writer would groan and say, “But that’s not what I said.” Then we would confab together and I confirmed that I was reading exactly what he wrote, and he’d say, and I kid you not, “Let me fix that.”

Then guess what we would do as a group?

We found — and corrected — mistakes on the fly.

And the class loved it.

One: Do not aggravate a reader.

Would you like to read a story about one of the students? I’ll get busy writing a few of those. I’ll let you know when they are available.