Liar, liar, pants on fire, Mr. Blumenthal. Funny how those fake stories can bite you in the butt. Yes, in this world are a lot of elephants with long memories. They never forget a liar, especially one who claims he served in one of the most controversial wars in the world — the Vietnam War. Lou Davis 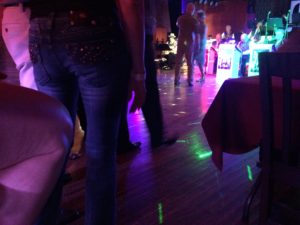 , a friend from my social dancing circle and himself a Vietnam veteran, will especially like my story I shall now relate here.

So, there I am, out one night, when a man approaches and asks me to dance. As a good social dancer does, I accept, and out we go to the dance floor to dance to my favorite cover band, GLOW the Showband. First, the man had no rhythm. Second, he didn’t know how to hold a woman’s hands during the dance thereby causing me to have to remove my twisted fingers from his clutches. These are things you can forgive a man for.

If a man doesn’t have rhythm, it’s a given he’ll never have it, and its lack is not a moral offense. If he claims to have rhythm and but can’t find the beat, then he can even be forgiven for being self-deluded. I would rejoice in the man’s ability to live in the moment and not worry about what people think. This is a cause for celebration. As for the twisted fingers, if a man can take a hint from a woman and realign his hands to hers in a comfortable position, then that shows he is amenable to suggestion and cares enough to think of another person. Again, celebration is in store.

However, after the dance, this non-rhythmic finger-twister walked me back to my seat wherein he proceeded to regale me with stories of his service. I’ve never known anyone who has truly seen battle do such regaling. Most soldiers I know are reticent on this matter. Sensing I was not impressed, the man then said, and I quote accurately, “Yeah. I was at Hamburger Hill.” What I know about the Battle of Hamburger Hill could fill a teaspoon; after all, I was a mere child when all that happened and I didn’t know anything about the Vietnam War until it was ending. But I am a reader.

While I am occasionally good with sums on the fly, I quickly deduced that this late 30s to early 40s man was not born when the battle raged. In fact, he wasn’t even a twinkle in his Mama’s eye. That’s when my eyes went cold and I sneered at him. Yes, indeed, I kid you not. I sneered. “You are lying,” says I. “You were never in Vietnam. You were not at Hamburger Hill.”

The man attempted to bluff but he stumble-bummed his way through it, and within less than a minute he was gone and I’ve never seen him since.

Tread on my corns and pretend you are fly,
But don’t ever, ever, ever tell me lies. 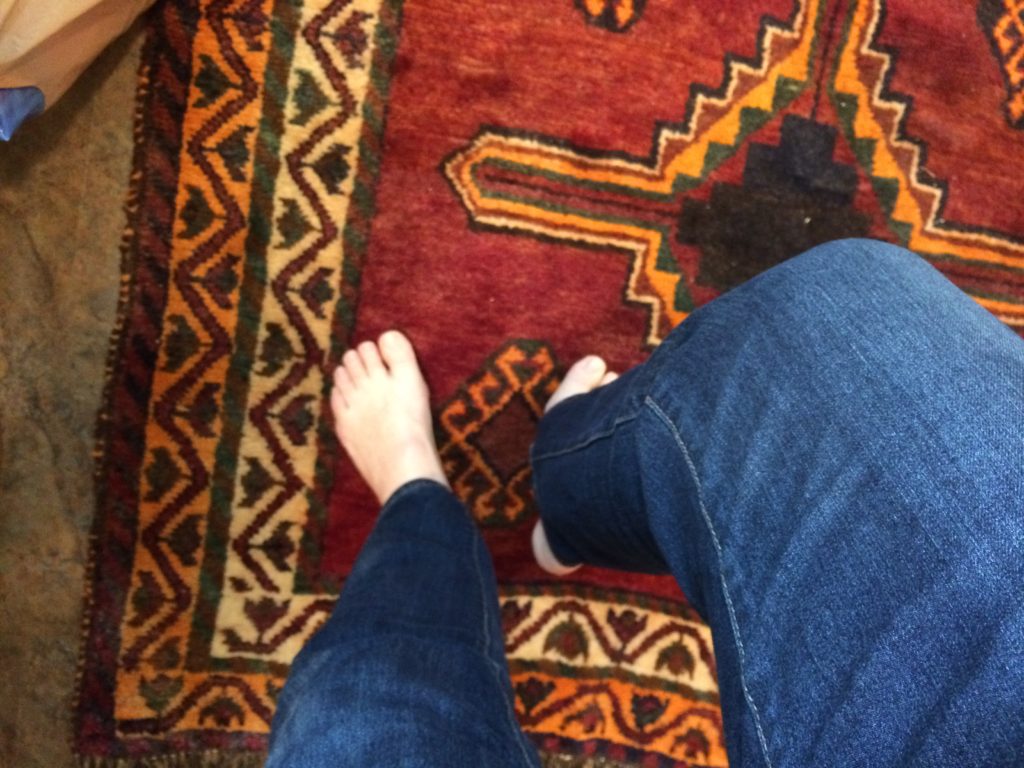