“Angela, what do you want to be when you grow up?” I could never answer that question quickly enough, so I learned to make up an answer that would satisfy the teacher in front of me. The most popular answer was, “I want to be a teacher.” They always smiled.

The thing is, I am a teacher. I live, learn, and pass it on. If you read Twinkle, a memoir, you’ll understand more of what drove me and moved me and thus how I got to where I was at the time of the writing. But only with that clarity and the passing of time — that is, the clock pushing ever onward to inevitable death — does one have the length of years to study and learn about how the rest of one’s life will look. What have I learned about me? 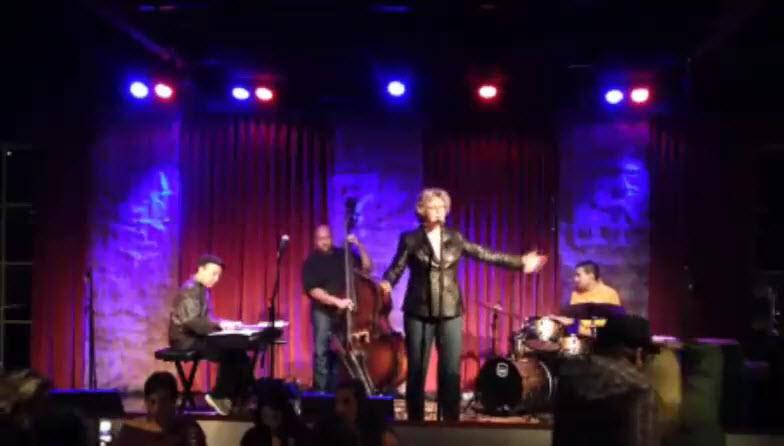 I’ve learned that I live in tempo rubato.

Tempo rubato is Italian for stolen time. It is a musical term referring to expressive and rhythmic freedom by a slight speeding up and then slowing down of the tempo of a piece at the discretion of the soloist or the conductor, and everybody else follows the pace. In other words, free in the presentation.

This does not mean I live my life willy-nilly, giving no thought to making plans or having no care for others. No way. A soloist or a conductor cannot indulge in tempo rubato if they do not know the score inside and out. Further, those they play with must know the score that well, too. But that is on the stage.

Yet, here I am doing it. Living tempo rubato is not the path to riches. It isn’t even the path to financial stability. (Rich men typically don’t want a woman like myself. Unthinking arm candy I am not and can’t subjugate my life to such, so there goes that form of income.) And while money is for a protection, I find it easier to live like Apostle Paul who was content in whatever financial condition he found himself.  Paul knows, as do I, that financial stability is not the most important thing in life.

Nor is it the most important thing to God. So having studied my life, I came to realize that God has been in control the whole time. He has pushed me where He needed me to be whether or not I understood it, and even if it made me despair. And somehow it always works out just fine though, frankly, my ego takes a beating as oftentimes my personal desires and plans don’t work out. People are always saying to me, “Angela, you are so smart and talented. What are you doing here?”

My answer? Living tempo rubato is where God has put me, that’s why. Yes, I have a deep grasp of life and people and business and issues and more that could make me a lot of money. And yes, I would love to make more money and not have to worry so much about the future. I want things settled, damn it, because living with unknown unknowns is hard work. 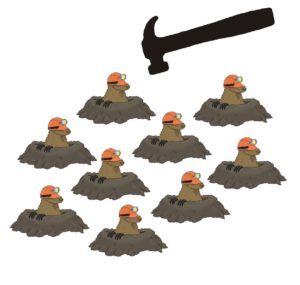 But every time opportunities I like peep their heads above the horizon, they are smacked down like so many whack-a-moles at a Chuck E. Cheese’s, and I am pushed in another direction.

Which direction, by the by, always works out for the greater good of some thing or some one, but maybe not always for me. Yes, I complain about that, but not living tempo rubato is impossible for me because this is how God has made me and this is where He wants me.

The many things I have been pushed into that, on my own, I would never have thought to do. The many people I have met that I did not know existed. Only living tempo rubato has given me these and fed my soul.

Not a bad way to live at all. And now that I’ve learned not to fight it, better unknown unknowns happen even faster.