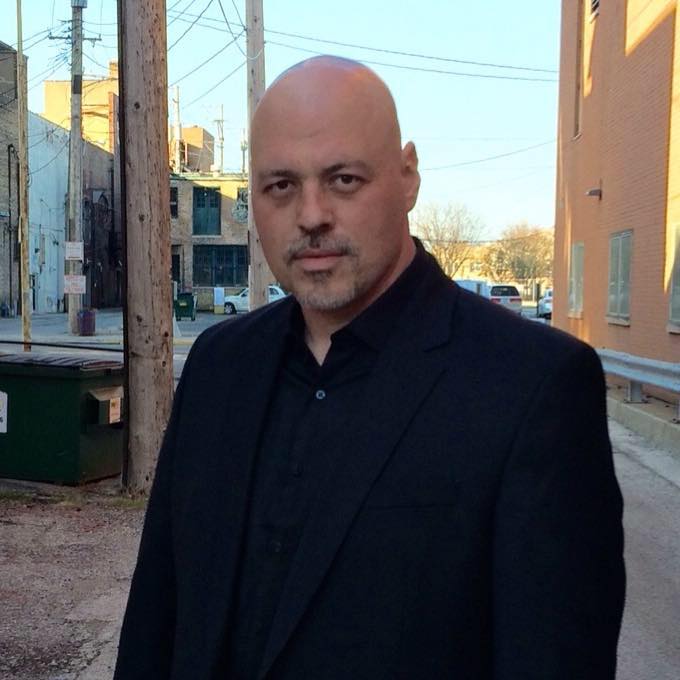 Nagging women and clueless men. A generalization that never goes out of style because at its core it’s true. Full disclosure: I’ve danced with this man. He’s a comedian. He makes funny on stage and as an MC and other places. (Gallery of pictures as proof at bottom of this article. Yes, you will enjoy seeing Bo Mack Micadelic getting his groove on.) How that dance opportunity came to be is a story illustrating the differences between how men and women communicate and process information. Maybe I’ll tell it today. Maybe I’ll save it as a teaser for another day. Tease. After all, that’s what we women do best, right?

I’ve written extensively — and, chuckle, stimulatingly — about this subject for the layman wherein I summarize scientific research and market research reports, and in rock-’em-sock-’em novels fictionalize stories I see all around me thereby telling the whole truth, the bigger truth. I’m writing further about it today and mentioning my most shy yet eager dance partner because of an exchange on social media that began with this statement from him: “I think women [f**k] up mainly because of their lack of creativity….” [If you’re a woman reading this, I don’t have to tell you there’s more to this article or where to find it. If you’re a man, here’s a gentle and creative nudge: Scroll down. That’s right. Scroll…Scroll…]

[There’s a good boy! You made it. You are SO SMART! I could just kiss you. Come ‘er. Let me give you a kiss. Yes. Such a good boy.] Bo continues:

…If they have an issue with something or someone, they don’t think to themselves “What can I do to cleverly get what I want, and keep everyone happy?” Instead, they go right to complaining and nagging (which NEVER strengthens a relationship). Ladies, try to be more creative… At least try.

Because I’ve written as an expert in this matter, and have produced a series of novels whose very subject concerns the War Between the Sexes, of course his public statement got my full attention. “Aha!” I said. “Field research handed to me on a plate.” A girl could not ask for more.

Bo’s fan/friend added to the exchange with a time-honored and dichotomy-clashing whine, throwing in all the buzz-worded jargon we researchers and reporters hear all the time.

It’s like men typically have to be sensitive, understand, romantic and be there for her to get what they want. Which is fine, BUT women just have to be THERE. And that is supposed to be ok and enough. Oh, and while they’re there…they complain.

To show you how my dance partner is an even-keeled man, Bo (or as I call him: My Little Big Boo) replied with, “It’s men’s fault that they get away with it though.” To which the fan/friend replied, “Simps and white knights are killing us.”

And the puns just keep on coming.

Another Bo fan/friend chimed in with his sad tale of woe. He’s a good man forced to be a bad one. Here’s his pun-filled statement:

In every end I was the asshole. Every time. So I became that asshole and treated women like nothing but sex objects. I couldn’t beat them off with a stick. The worse I treated them , the more hot ass I got. Never break from being the asshole, never. You’ll instantly understand why you see ‘don’t feed the animals’ signs.

Two women, P— and D—, obviously women who like being treated badly, agreed with the men saying “U gawt-dam right!!!!” and “Be more sneaky and strategic, smile and plan.”

My dancing partner proceeded to become statesmanlike and put oil on the water.

Now why is the word sneaky used? I’m saying everyone wins when there’s no complaining. Sneaky implies a wrong doing. Just stop complaining in the attempt to manipulate. Because once he gives in, you won’t respect him. It’s like women complain when they feel powerless, and they use guilt to get what they want from a man. Just stop.

This is where I chimed in with, “I would posit that it isn’t the lack of female communicational creativity that causes our problems with getting man’s attention. God himself knows [women] study the situation all damn day. Therefore, stymieing our efforts at “gittin’ whut we want” — or as Bo so eloquently put it: f**king up — is the inability of men to think fast on their feet when females are in close proximity.” I continued with:

Men miss massive amounts of cleverly delivered clues, hints, and outright commands. After that is when we women bring out the big guns: Nagging. And men are all like ‘Well, all you had to do was ask sweetly!’

When women hear that, we reply, “We did ask sweetly. For ten damn years. But did you build that shelf I wanted over the washer? No you did not, you clueless lump of…”

And thus this is where the story begins about how Bo came to dance with me. I will give you one hint as to the nature of the story: From a conversation we had it seemed clear to me Bo wanted to dance. But he didn’t ask me to dance. He just got up and got to dancing all by himself. Was he playing hard to get?

But I’ll write that for another day.

See what a tease I am? 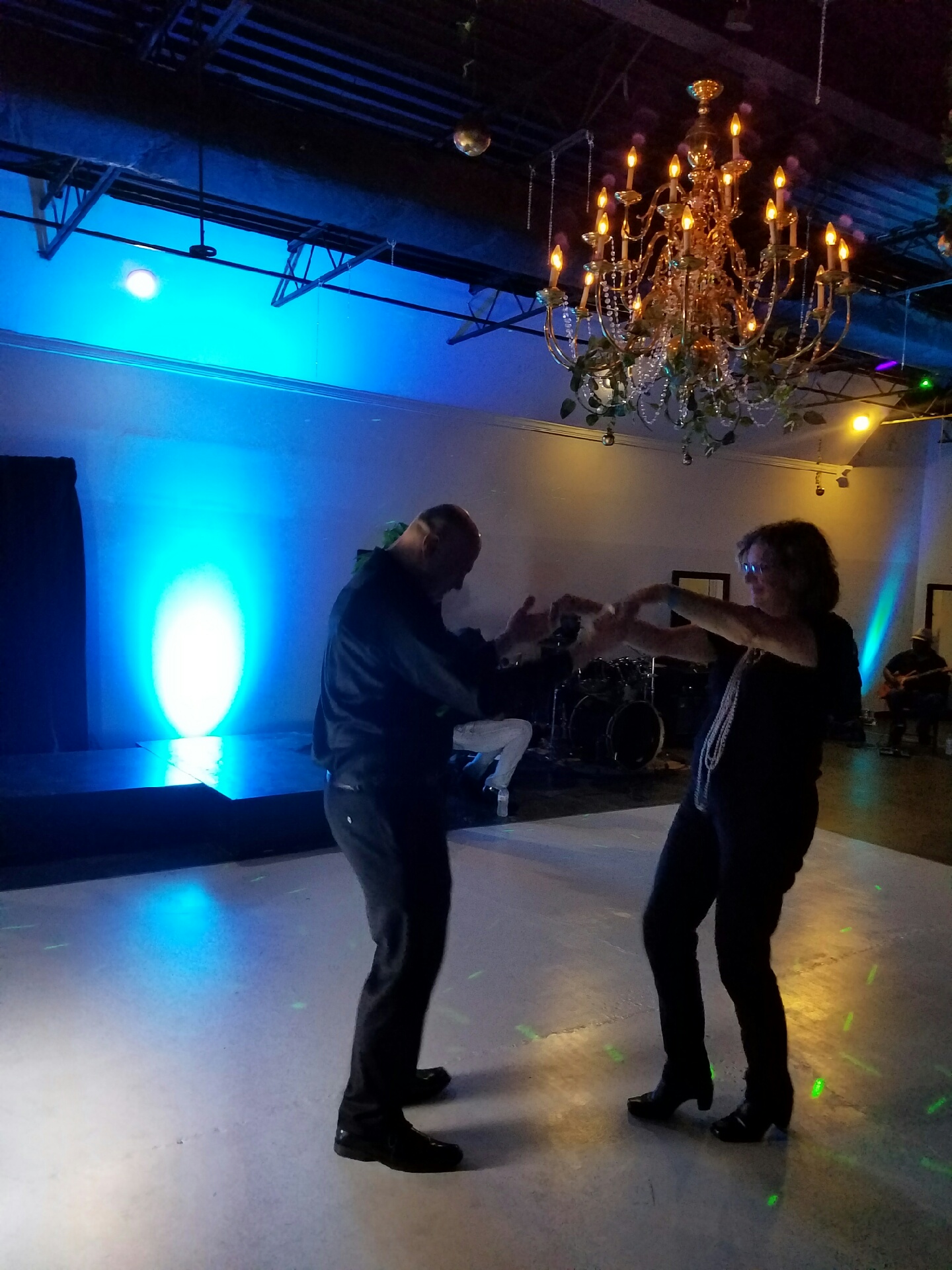 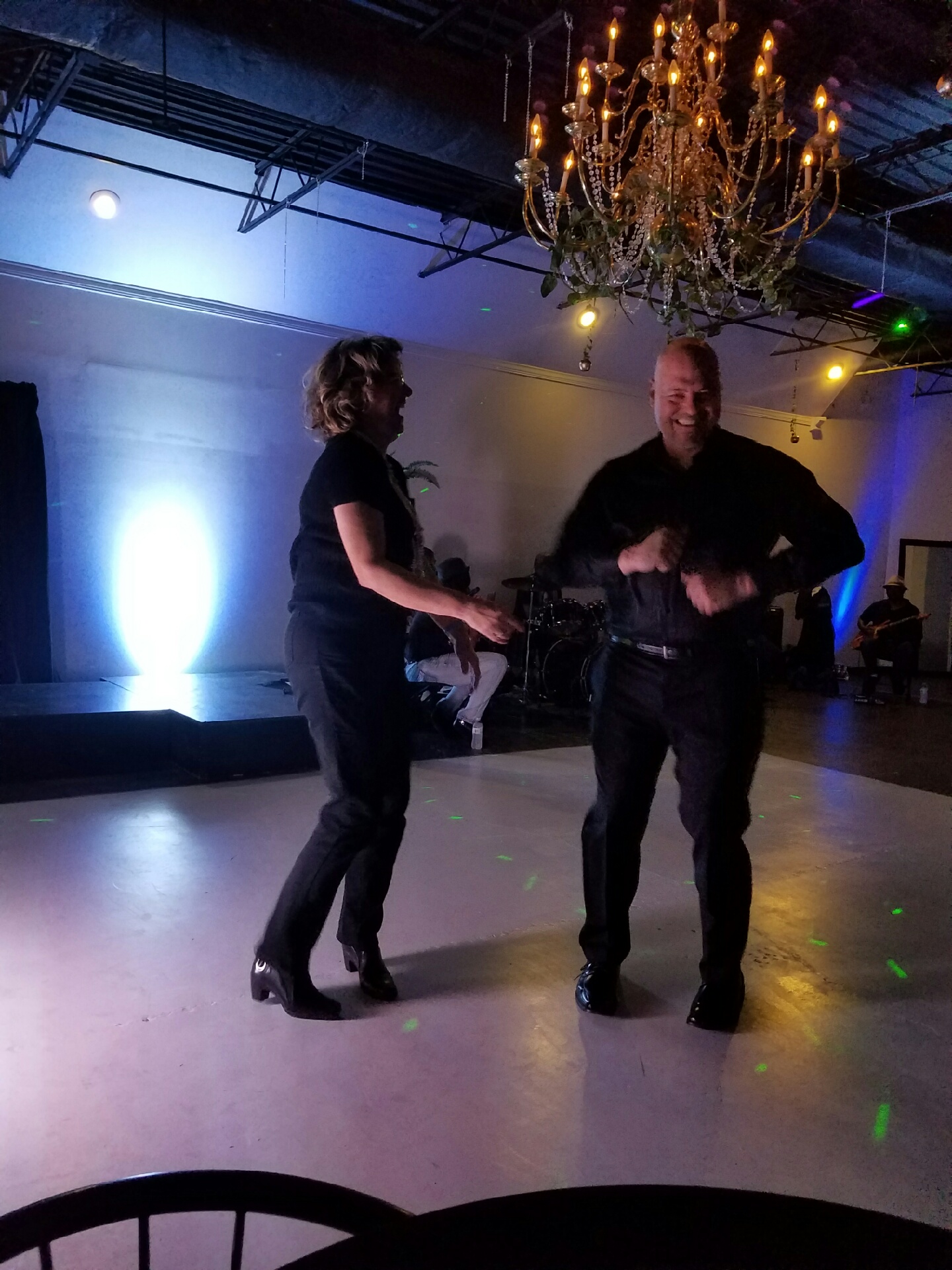 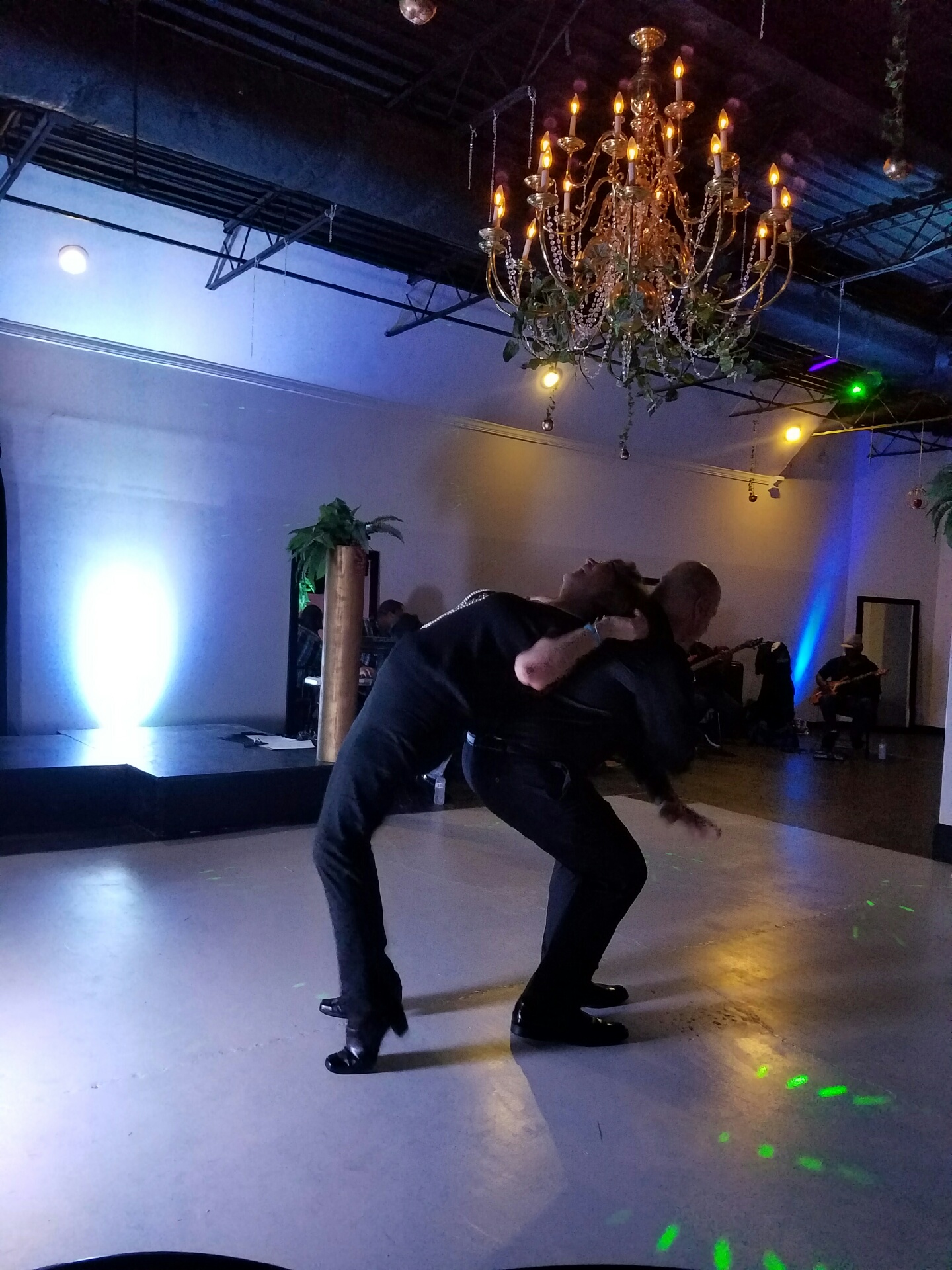 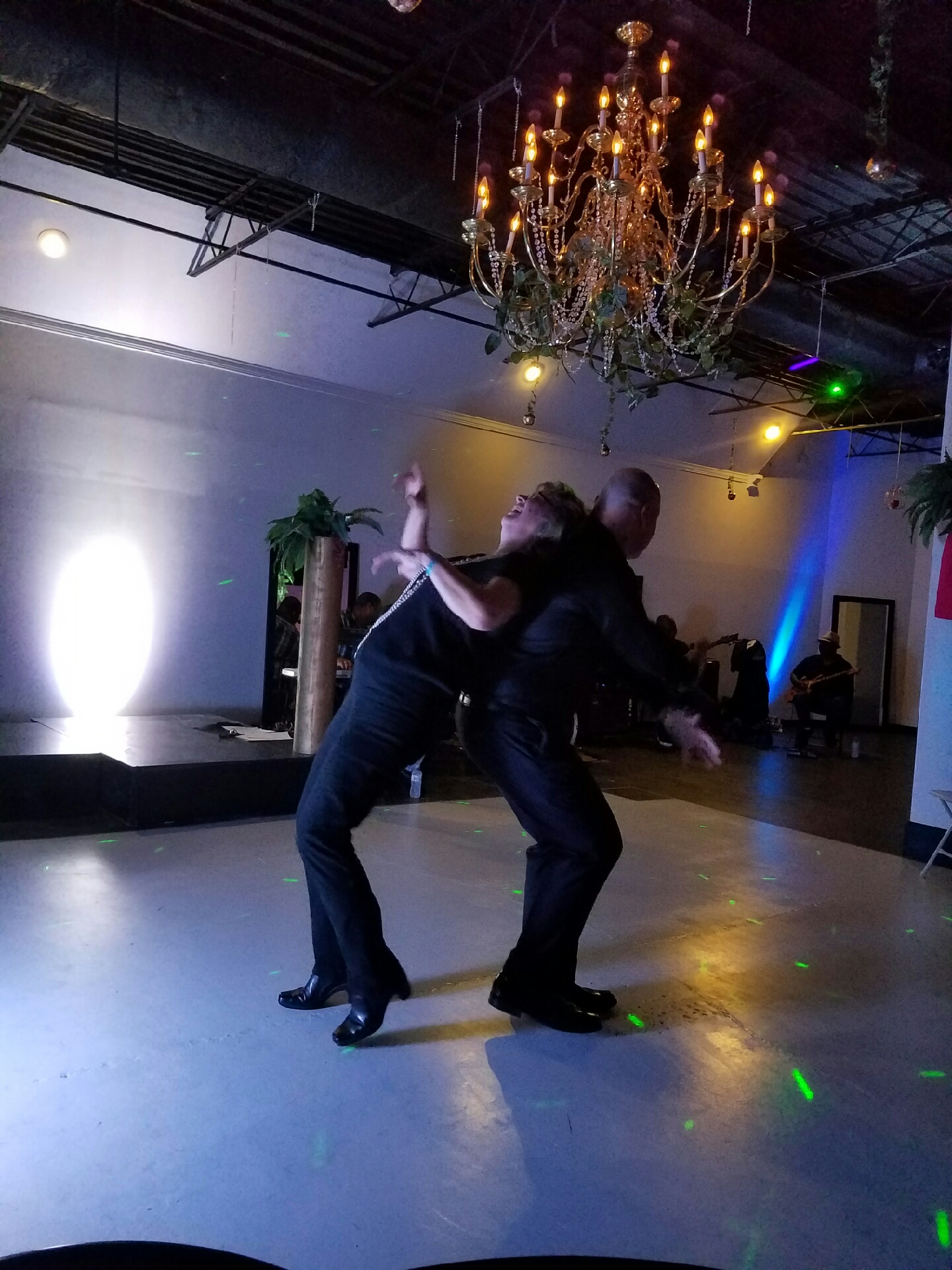 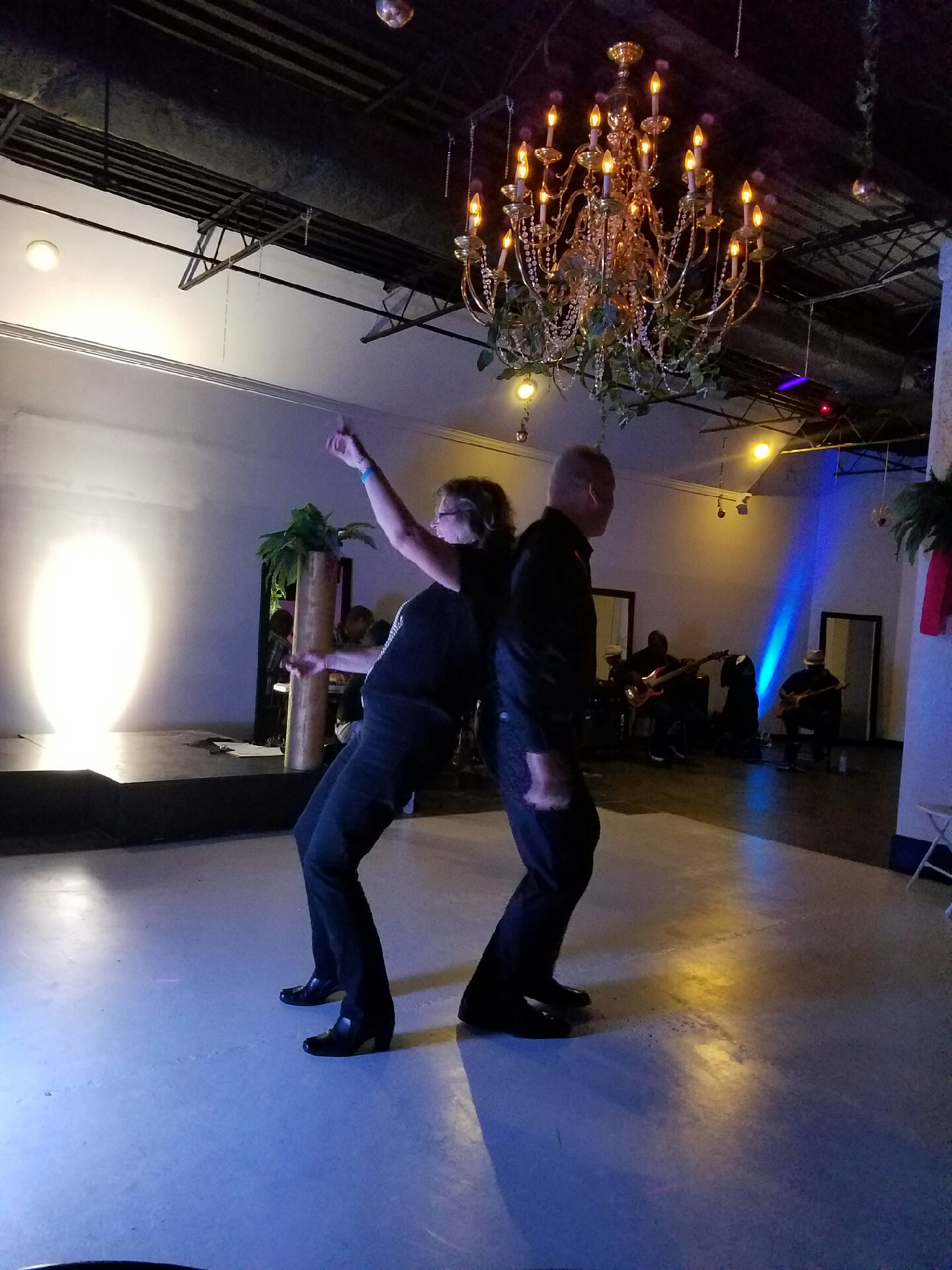 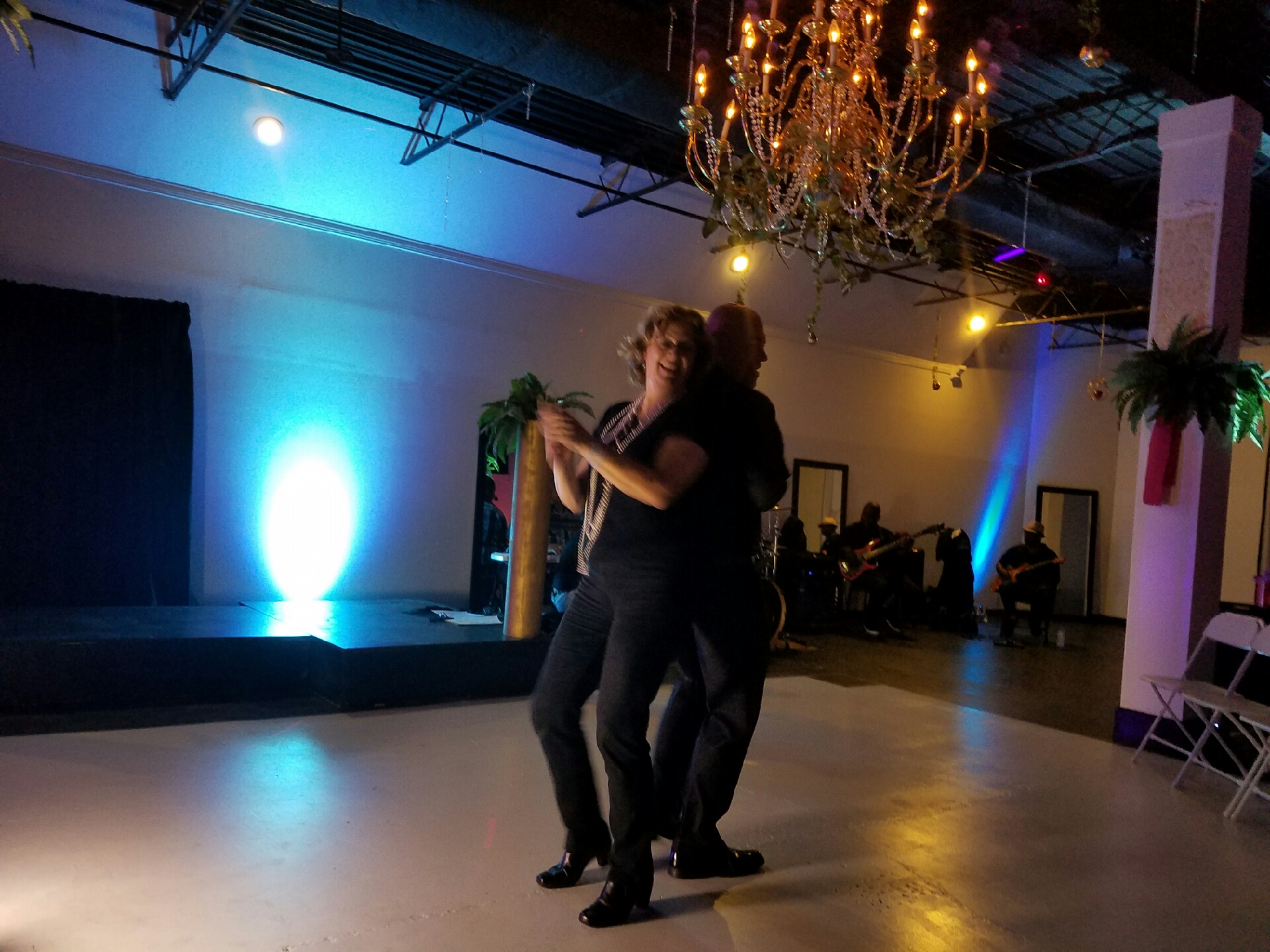