But when Intuition is ignored, therein lies the problem. Investors are ignoring Intuition. Read on.

I had a Big Idea. I knew I would need Big Money to help roll out the Big Idea as a Solution for this Big Problem in the music business that was effecting everybody. 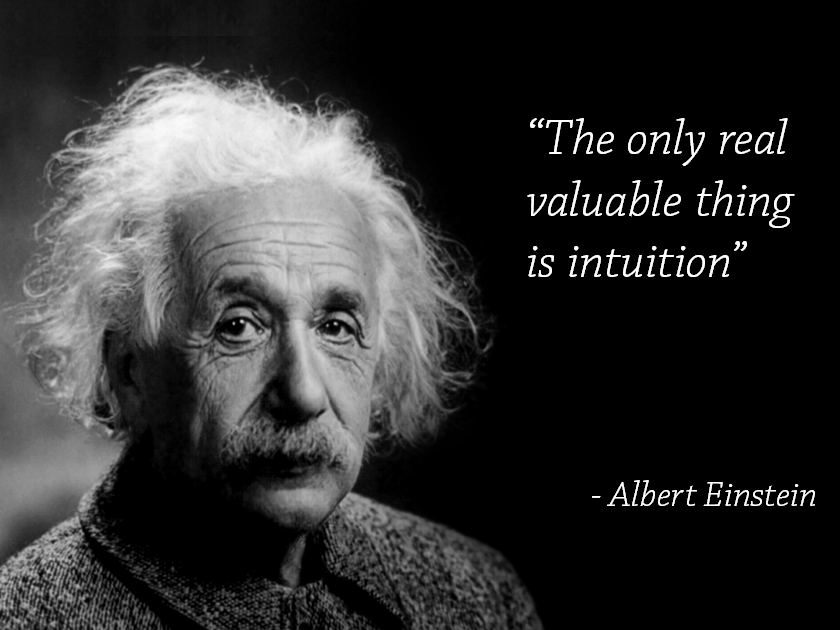 As  one does in these situations, one finds information. One talks to those Who Know How It’s Done. But almost from the beginning of those conversations, Intuition was screaming at me again. This time it said, “There’s something major wrong in Investor Land. Tread carefully.”

Man, was Intuition right about the Investor Game.

The first rule is this:
If you don’t understand it, don’t do it.

That is quickly followed by the second rule:
When the experts cannot explain it so you can understand, then call you the idiot for not understanding, don’t listen to them…and run, run fast and hard.

Still, I had the Big Idea. Because the Big Idea involved the Music Business, and since “everybody” knows how the music business works (even though “everybody” was wrong), it proved impossible to get money to roll out that Big Idea.

“Everybody” said there was no point in helping those “lazy, no-good, pot-smoking, guitar-playing, living-in-Mama’s-basement, don’t-care-just-wanna-bang-on-the-drum-all-day wannabe stars” protect and defend their intellectual property rights.

I disagreed because the problem isn’t the  “lazy, no-good, pot-smoking, guitar-playing, living-in-Mama’s-basement, don’t-care, wannabe stars.” The problem is that the current system of proving ownership is convoluted, out of date, serves only The Bigs, and completely ignores the DIY/Indie who is working hard to set up their own small business and grow it into a larger one able to support families.

So I paid for the R&D out of my own pocket, got the best guy ever to build the guts of the cloud-based solution also known as my Big Idea, and built the public-facing website myself.

That’s right! I had skin in the game. See, Mr. Investor, I’m serious. Now I could show investors that all that was needed was a little bit of money for marketing and future improvements of the Big Idea because by this time my skin was getting pretty thin. Still, no takers.

And I’ll tell you why: Because I cannot fake a lie. So I couldn’t come into meetings or send pitch decks with the whang-bang-snapping-my-fingers-we’ll-make-millions road show routine of exit strategies and grossly inflated market numbers that tickle so many investors ears.

Furthermore, I live by rule #1 above. So, as I talked to more and more who, by the way were willing to give of their time to advise me and these are not stupid people, I simply found out that even they didn’t know what they were doing anymore because the ground upon which they were standing was shaky, too.

Past success can never guarantee future performance. To believe it will is to invite assured failure.

I find it difficult to believe investors don’t understand this concept as one of their most favorite questions asked is “How will you pivot when the market changes?”

Yet they themselves refuse to pivot with the changes in their own business. And that refusal, or rather its corollary of “We’ve always done it this way and you must, too!”, is contributing to the fragility of the financial system within which we all must live.

Hey, don’t take my word for it. Take the word of Nassim Nicholas Taleb, author of The Black Swan, who himself is weary from explaining this very concept as applied to the banking world. As he wrote in his book, “people using measures way over their heads, instilling false confidence based on bogus results” cause much more harm than good.

This is the man who not only walks the walk of the investor, he’s much more successful at it than others because he does pivot. His ego is not tied up in his methods as his methods change in order to make better decisions to handle money. He pivots when needed. Furthermore, Taleb understands the disastrous outcome of the incestuous relationship between finance, banking, and investing when no new blood moves into town generation after generation.

Taleb also said, “I had a rough time, shouting ‘Fire! Fire! Fire!’ about the hidden risks in the system, and hearing people ignore the content and instead just criticize the presentation as if to say ‘your diction in shouting Fire! is bad.”

I underlined this in Taleb’s book because it’s been my experience, too, in seeking investors in order to implement my Big Idea for the betterment of the worldwide music business. But getting people to use it, too, is problematic as everybody wants the easy fix.

I cannot begin to tell you how many people I’ve spoken to in the music business, people who’ve been in it for years. Previously very successful but who now cannot find two nickels to rub together on a regular basis. Who told me their tale of woe. Who said straight out they were being stolen from, ripped off, cheated, but who continued to feed into the very same system without putting any protections in place for their intellectual property.

I will scream if I hear one more trot out as proof of their success in the music business that song they placed in this new movie, but when asked about any facts of the deal (DVD rights, length of term of granted rights and which countries, how they will be paid, when they will be paid, was this work for hire) get a blank look on their face and then say, “Oh, well, you know, I trust them to give me my money.”

That’s why I don’t ask these questions any more! I don’t like to scream. However…

These same people, based on their past success (that is, that hit they had well over twenty years ago), speak at conventions and talk about same methods they had already denounced to me thereby perpetuating an already broken process and helping to put others at risk. Or who is getting a lot of placements with big artists now but, with a slight sad laugh, admit they haven’t been paid one penny for that album that came out five years ago and oh, by the way, you better have an entertainment attorney ready to fight for you. 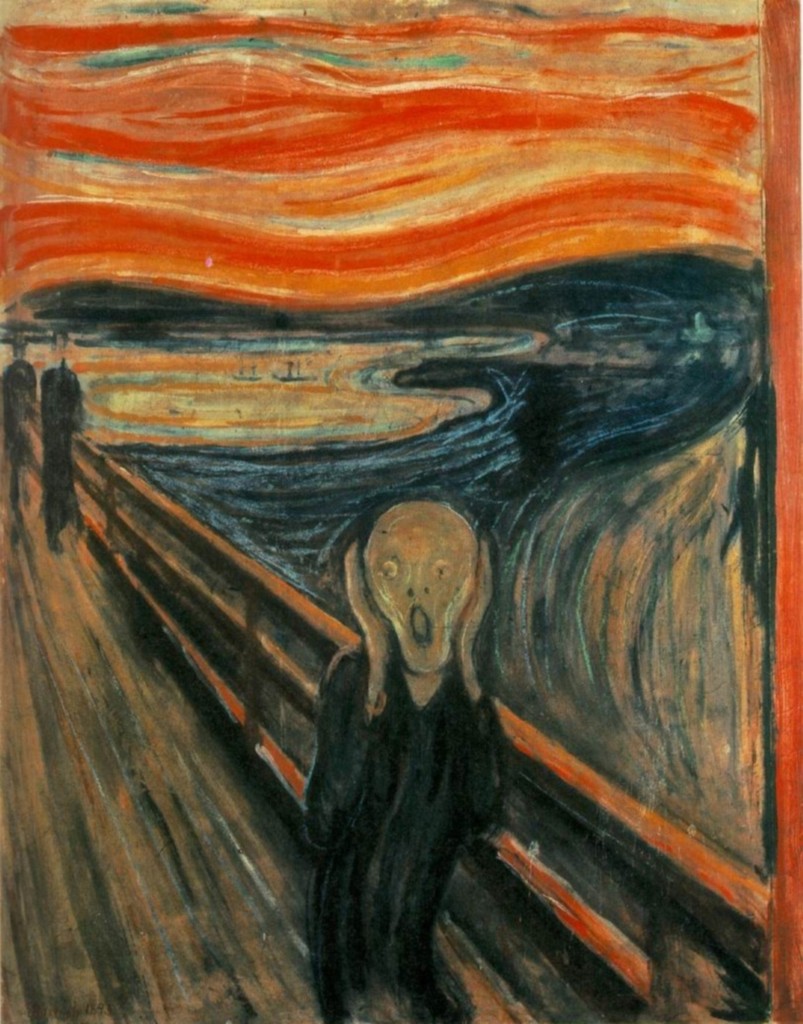 Insanity! I have to leave the room.

Mr. Taleb, I feel your pain.

So I keep crying “Fire!” and I make no apologies for it. And here’s why. Because Intuition tells me, and its telling me strong, that to trick people into using my Big Idea by promising them overnight and/or massive success in the music business will hurt me and everybody else.

Thank you, God, for sending Intuition.

Now please give me courage and wisdom, too.

Buy my book on the music business here. 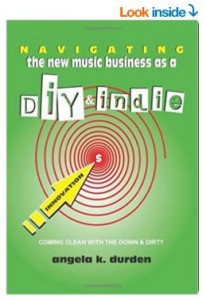