WANTED: Someone who has no clue what our company does, but can figure out problems, is willing to challenge the “we’ve always done it this way” thinking, and is able to more quickly identify and discard what doesn’t work so we can get to what does.

If a job application read like that, would you apply? I would, but I bet most would not. Why? Because the clearly defined objectives above wouldn’t come with a handbook of do’s and don’ts.

Even though no job exists in a vacuum, job applications treat them as if they do. They are more fond of saying they only want to hire someone with a proven record of doing whatever clearly but narrowly delineated job title it is they are hiring for. Those with the proven record often are viewed as experts able to quickly deploy their skill set with the same previous results; you know, hit the ground running.

These experts with the proven record often rest on old laurels, that is, some method they designed years ago to handle different circumstances. But they lose their job — or are recruited away — and end up finding a new place to deploy old advice that no longer works, therefore making it bad advice, but for a while being able to have their ego kept intact and their new paymasters happy.

But without understanding the existence, place, and power of uncertainty, these experts end up inviting worse risk because, confident in their certainty, everybody has blinders on. In other words, they never see change coming at them because they never thought to expect it.

One such segment relying these days on old advice is The Music Industry. What little tweaks are made to navigate the sea changes are made within the confines of their narrow thought process. That is, they assume what they think the business to be is what it is.

They could not be further from the truth.

This is one industry where, when anybody did see it had arrived, completely ignored every black swan event that has negatively impacted this worldwide business. In other words, uncertainty rules as every game show can attest.

Therefore, established and respected experts run around preaching the same old sermon about “how to be successful” in the music business. Every one of them like to say “back in the day”  as proof of success in future deployment of their methods. None of them say they don’t have a clue as to the future.

I started a software company — an SaaS — because I was dealing with the fallout of that bad advice on an industry in such disarray it is not fixable. MyDigitalCatalog.com operates on the indisputable fact that being able to prove ownership of intellectual property is the foundation of building a successful music catalog.

But guess what else I know for a certainty?

I know for a certainty that The Majors do not want content creators to know how to own their creations.

I know for a certainty that the organizations in power have lost a grip on what the creator is doing, and that as a result their relevance to the creator has all but disappeared.

I know for a certainty that other than these three things above, I haven’t a clue how this will play out when it comes to how creators can monetize their creations, or which technologies will eventually be the industry standards on which to operate the new music business.

I also know, even with uncertainty in the business, I have to try to fix it. It could very well be that on my back — my SaaS and my research — someone will come up with something brilliant that will be deployed at the best time. But I don’t know.

Investors don’t like to hear “I don’t know” because investors, while operating in absolute uncertainty, like to pretend they can avoid it with superior planning and awesome Excel spreadsheets with what-if scenarios played out in tedious detail. They also want their investees to prove they know the future by supplying same along with a — here we end up with one circle of Hell — “proven track record of success.”

It isn’t easy to say I don’t know because that implies lots of negatives about me. In fact, though, it is people such as myself that, through the eons, have challenged, questioned, and asked what if. They are the ones who opened up new frontiers for exploration

You can quote me on that. 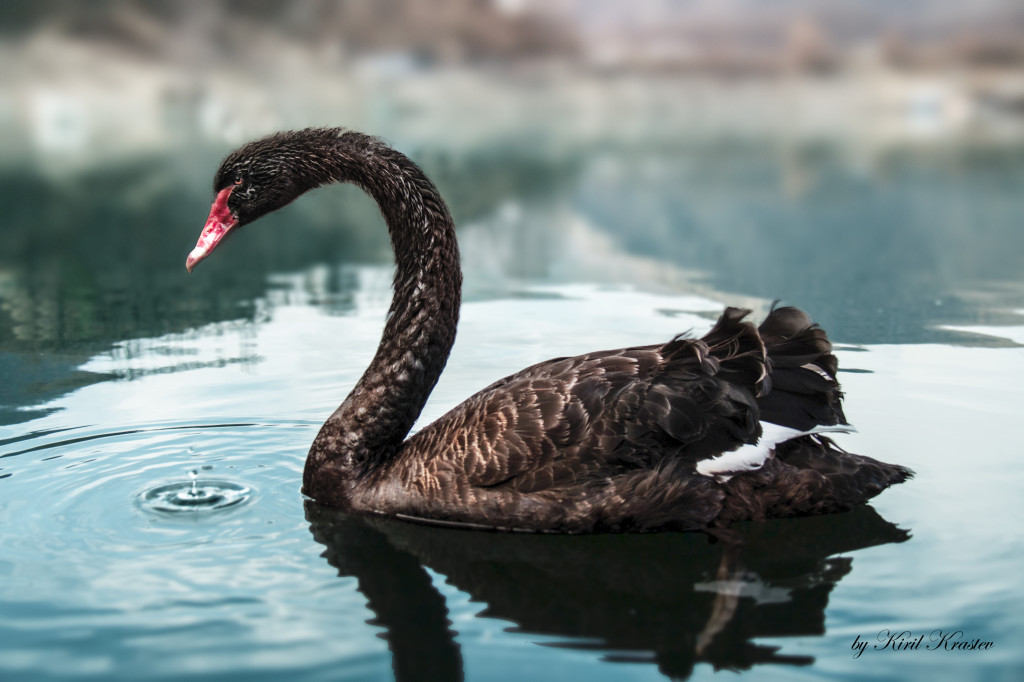