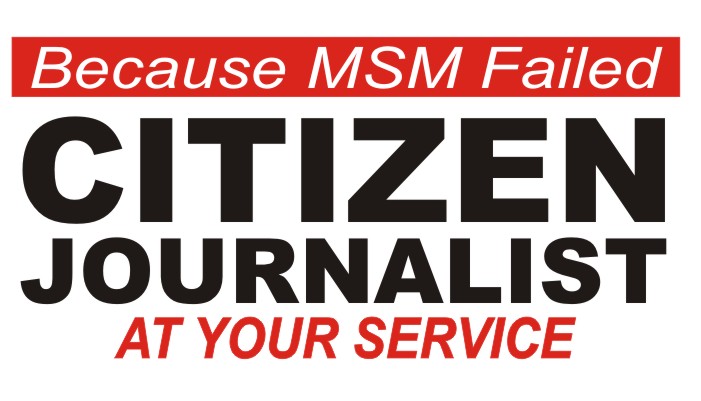 Zuckerberg was right. Fake news stories did not drive this election. However, he is wrong about what is the real problem with social media.

Fake news stories masquerading as coming from real news outlets were not a driver of actual changed opinion in the election. Not one vote was changed or added. However, if anything, users became a massive research tool. Sharp-eyed Johnnies-on-the-spot, becoming adapt at spotting the suspicious clickbait stories, quotes, and headlines, were researching the source before sharing or agreeing. More and more your Citizen Journalist, that is: I, saw just how quickly Friends and Friends of Friends were posting one word: FAKE.

So, yay for intelligent users of Facebook. There’s more of you than anybody expected.

While admitting the fake news stories on social media did not effect the outcome of the presidential contest, like all good Liberals, Zuckerberg and others in Silly Con Valley still push the idea that the solution to fake news stories is for them to exercise more control over content. Specifically Facebook said they take the problem “‘very seriously’ and pledged it would root out misinformation in people’s News Feed and in trending topics.”

That solution would be a big negatory, good buddies.

In fact, speaking as someone who was shadowbanned on Twitter and who has many posts never show in my hard-won Friends’ timelines — even when they are tagged, I can tell you the big complaint we all have is how much control that is now exercised over our personal online interactions.

Twitter and Facebook may ask for proof of my claims and say they exist only in my imagination. Because I do not control the databases they do, they know I cannot provide that proof. But I do know when things stop working like they used to.

In any case, sweeties, we don’t want more of your control. Especially when that control consists of deciding what is and is not misinformation before allowing others to see it.