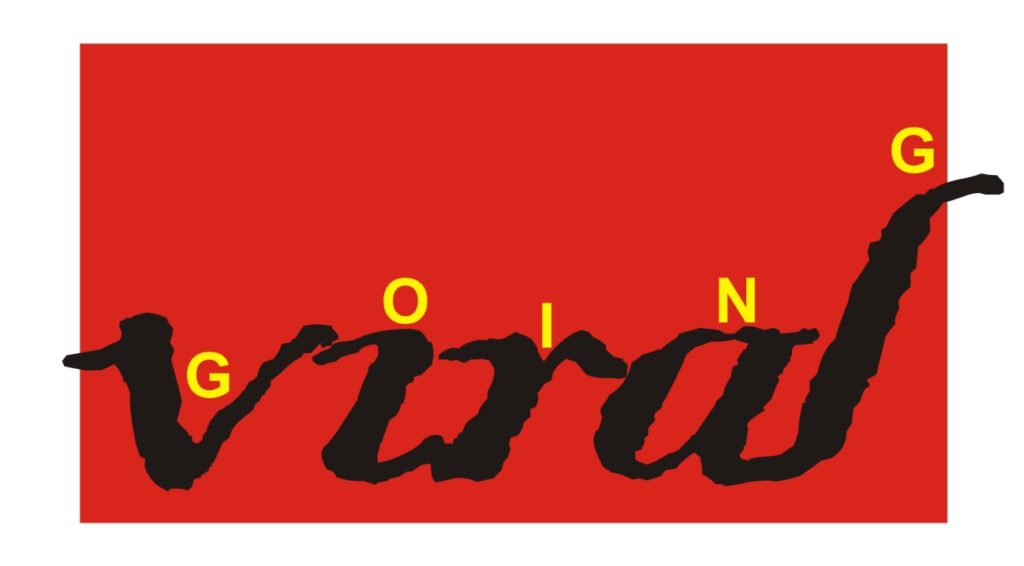 The Internet is touted as that awesomely verdant wild place where viral events happen like evolutionists say the monkey changed into city-building man and the fish sprouted wings to see the waters in which it once swam.

That is, viral events could not be planned or made to happen on the Internet. No way. No how. If anything went viral on the Internet, then it was truly by the vote of The People of the World Whose Will is All-Powerful but Truly Unknowable.

Part of me wanted to believe that. Part of me wondered why it is my brilliant ideas never caught on. Part of me was willing to close my eyes and wish and hope. Then again…

…another part called bull because the Internet is like the Wild West: You have to go there to see it. You have to have a weapon to survive the fight. Other people must be informed where the fight is and what time to see it. Then they have to be there. What will make them care enough to show up?

After all, what’s a gun fight at high noon without folks watching and getting thirsty and the beer vendor there to sell the latest Pale Ale with a Jack shot? So are we selling a duel to the death or beer and whiskey? Which is attracting the other?

In other words, “viral events” cost a lot of money, time, and effort to be successful on the Internet. A viral event is not an evolutionary process springing forth on its own. It takes planning to spread the word. It takes money to plant the word in the news feed. As far as social media goes, we all know what a farce that is these days with their ever-changing rules and regs manipulating their algorithms in adoration of Liberalism and its ever loyal high priest, Political Correctness.

I’m writing about this today because of what happened during the second presidential debate of 2016. So there is Sir Donald of the Red Tie and Mizz Hill of the Blue Pant Suit duking it out on stage in front of 40 hand-picked questioners representing every possible permutation of the American voter that can be permutated. Of those, one has become an Internet sensation: Kenneth Bone of The Famous Red Sweater.

According to reporting by Fox News’ (read it here), Ken Bone — The Bonester, The Bone — is a “horrible person.” Not worried in the least, Bone smiled and tweeted that he has a t-shirt for sale. But only for one week. Get ’em here while they last, folks.

Yay for Ken Bone. I hope he makes some money. Still I, who knows the cost of Internet marketing, and who is very familiar with how long it takes to put together artwork to get something online and ready to sell, had to ask myself when did Bone begin planning for his Viral Event…and who helped him?

Did Ken Bone, upon getting selected for the debate, realize this was a great opportunity to sell t-shirts with his face on it? Does he sell washing machines and this is all part of his local marketing campaign? How did he know his question would be chosen? Who decided to place Bone and his red sweater on the front row and then pick him to ask a question guaranteeing the country would see him? After all, there were 39 other non-media people on that stage with questions and only eight or so got to ask. Who did the art for the t-shirt? Was the artist paid up front or does he get part of the sales gross or net? How did Reddit know Bone was available for an “Ask Me Anything” session?

My previously mentioned viral-bull meter was validated when I began to see advertisements for the new snake oil, Going Viral. “We can make your [fillinthethinghere] GO VIRAL. GUARANTEED! Just sign here and give us the money.”

Those services could only be afforded by major corporations with slush funds or somebody who was willing to hand over money earmarked for their rent in order to see their dream come true. 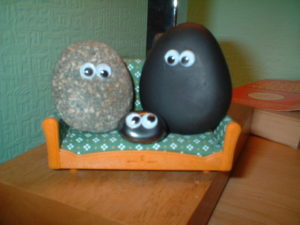 So, Viral Event or carefully orchestrated marketing campaign for The Bone? I say the latter and I say Bone wanted to be the next Pet Rock, and he and others who could make it happen are trying to make it happen. Hello, Capitalism, but who’s really selling what and making the money on this is yet to shake out.

In any case, the P.C. trolls have already sharpened their knives thus giving Fox News something to report because, as all modern journalism majors know: If it trends on social media, it leads the evening news.

But since social media decides what is even allowed to trend, the big story these days should be who’s zooming who?