This is a story about reliance on and unquestioning faith in experts and how that is killing business, including music.

Everybody in the room is sniffling and sneezing. Hacking coughs are heard throughout the room. They all have itchy, watery eyes. Temperatures are rising.

With that description you might be tempted to say, “Hey, everybody in that room has the common cold.” And you might be right. Then again, maybe not.

What if those same symptoms had three different causes but the only cure to be trotted out was the standard treatment for the common cold? What if one of those unknown causes meant at least three people in that room were going to die and two would be crippled for life if those particularly nasty causes were not identified?

The doctor would be correct for the norm, or the top of the bell curve. But the guys and gals outside the norm would be dead in two days and crippled in two weeks. What would the good doctor say to that?

He might say, “Well, it all looked like the common cold.” He then adds the CYA statement. “Who could have predicted it was anything else?”

Worse, what if the doctor had said, “Everything looks normal to me. I don’t see a problem here. What symptoms you have are in your imagination.”

For those with the cold, the expert’s incorrect diagnosis is no big deal. But everybody else could have saved their life or their ability to walk had the expert recognized there are things that can happen outside his knowledge and experience that are worse than what he’s ever thought, and then took action to bring in another doctor who could have found those differences.

This is the very same thing that is happening in business, finance, investing, banking. Experts who live in The Land of Limits, that is inside the box. Experts who can never identify the weakness of their position because inside the box all variables are known, understood, and planned for.

“See,” says the expert, “all is safe. I’ve got this awesome chart to show you that I’ve done the research and run the numbers. Invest with me. Put your money here. Make your business growth decisions based on my all-inclusive and vast understanding of all things.”

We’ve got incestuous banking systems:
Rushing headlong toward cliffs they absolutely refuse to acknowledge are there.

We’ve got mega international corporations:
Diddling with numbers to satisfy investors with quarterly earnings fever at the expense of future growth and stability.

We’ve got institutional investors:
Jumping over dollars to save pennies in their search for the next big thing with a five-year exit strategy guaranteed to set up for life they and their next three generations of heirs.

In all instances, who gets hurt the worst? It’s the small businesses heavily courted by a major player in their field to pretty please come under their better known banner and become more successful, but who find they are effectively shuttered and put on ice when major player decides to protect their own turf. And it’s the startups who cannot get a hearing ear from any bank or investor.

Can we get loans? No.
Can we get investment dollars? No.

We startups and small businesses are all told that whatever it is we are experiencing as we attempt to secure funding simply cannot be because inside their box our reality doesn’t exist, and when we show them what is outside the box, they think we’re nuts because, after all, outside the box doesn’t exist, silly child.

There was a time when banking was local. Your banker knew the community, knew you or could easily find out about you. Your banker could make decisions that looked risky on paper but took a chance based on your character. You can’t find it anymore because banks are no longer community based.

Because lots of experts who live inside boxes, ran numbers based upon only the variables they knew, and came up with the plan to join their banks under one banner because, hey, the numbers here — projected out forty years — just plain don’t have a downside.

So, Expert, who needs tissues now? 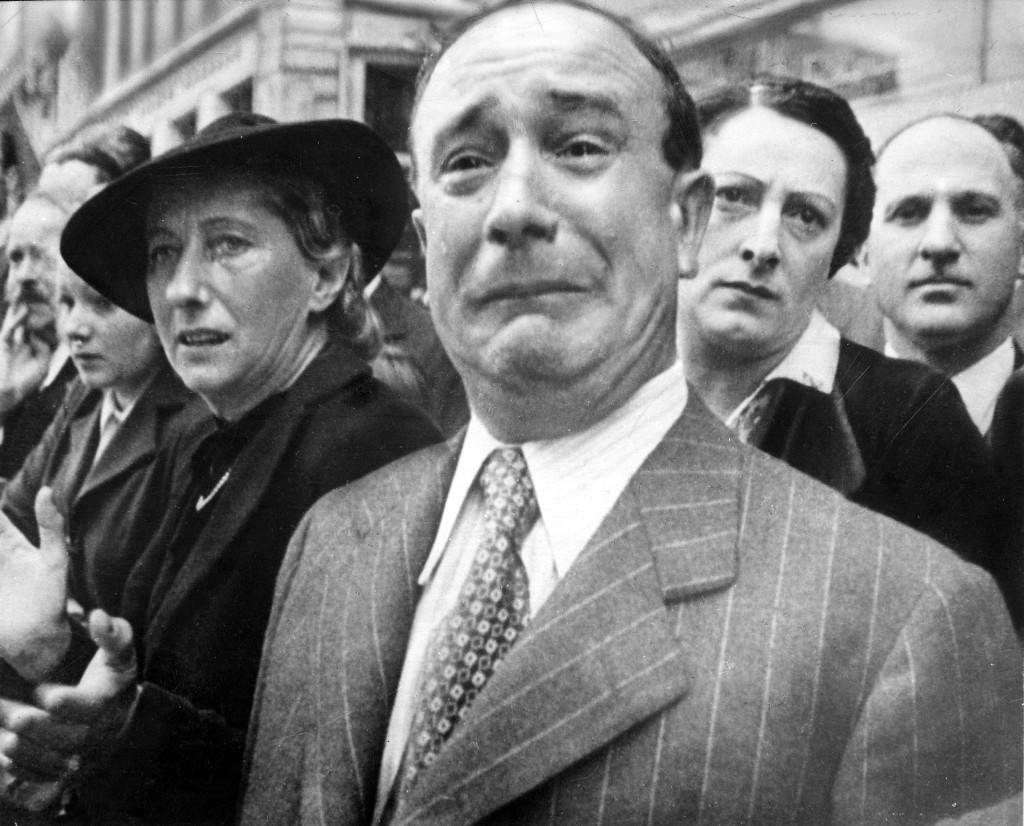